Wriggling out of clutches 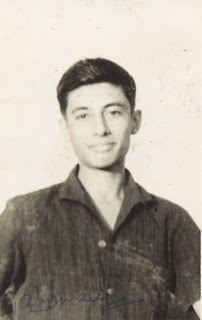 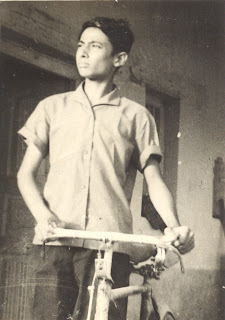 Recently I wrote a small write up for the news letter of Sahitya Akademi. I put it here. I have received some calls to write something about my past and childhood for them in detail.

This small piece was written originally in English and now on I feel to write more in this lovely language I’m yet to learn properly.

In all my school certificates and other authorized documents, including passport, my birth date is shown as January, 1st, 1951। It looks momentous and a bit historic. First day of the first month of the year, and that too at the dawn of the rest last half of the 20th century.

However, the truth is, it is concocted and incorrect.

It was my father who did it and shifted my birth whole 12 months backward simply because he wanted his son’s birth in some way to appear ‘historic’. His was the generation which had witnessed how histories and great historic icons were shaped in the first half of the 20th century and perhaps he was one of the later first few lesser beings who started ‘making’ history…. An unknown, slipshod, rural historiographer.

I was actually born in 1952. The date and month as given on certificates are however correct. It was the year when first for time people after independence went to cast their votes thus handed over their constitutional sovereignty to their representative. My father, despite ‘Nehru wave’ at that time, contested the elections and lost because of the two palpable reasons. First, because I was born at a time, when my mother was suffering from high fever and deadly small pox. And second, because my elder brother, who was 6 years old, had terrible attack of polio and became almost impaired forever upsetting my father’s hectic election campaign. I still remember my mother’s insubstantial decree, ‘rajaneeti hamaare liye ashubh hai’ (politics is not bliss for us.) Later on, after more than two decades of my own active political indulgence, I consequently feel the integrity of my mother’s tender sentence, who later died of cancer when I was 12 years of age.

I was then a child by all standards and deeply attached to my mother when I saw death approaching her. First it took away her voice and ultimately at one early morning, picked her up. Same day, when my mother died, I lost a nail cutter, I had used previous evening to polish her nails.

Anyway, I was talking about official documents. It shows Singh Uday Prakash, born in 01/01/1951 at village Sitapur, District Shahdol, Madhya Pradesh. The truth is, when I was born, there was no such province like M.P. on India’s map. There were Mahakaushal, Madhya Bharat, Vidarbha, Vindhya Pradesh and others. Madhya Pradesh was created when I was already 4 years old and I was put in to it by the government. Again, when I was more than 50 years old, a new state and many more districts were extracted from the earlier ones and I now find myself in district Anuppur, M.P. at the border of Chhattisgarh, the newly formed state. And about the prefix of my name –‘Singh’, I have never used it personally for the last 40 years, I’ve never composed a poem or stories using this prefix, even my children do not carry this stigma of caste in their names, abominably I always found it indelibly inscribed even before I start existing in my own name.

Therefore, authorized documents related to me (and to many like me) do not supply the truth. I think, this is the reason that I’ve developed an innate, instinctual and robust skepticism about all sorts of papers known as ‘formal’, ‘official’ ‘authorized’ ‘governmental’ documents.

This could have as well been the genesis of my suspicion towards anything which is known to have authority, political or other sorts of formal power.

I’ve put my two photographs one with my favorite bicycle and other in my favorite shirt. These two are taken in year 1964 and 65. Printed and developed by me in village. 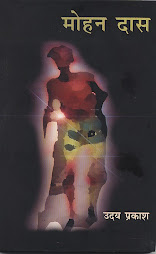 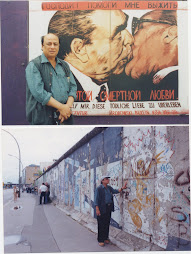 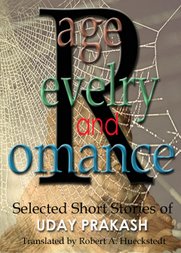 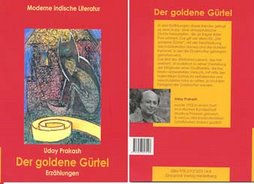 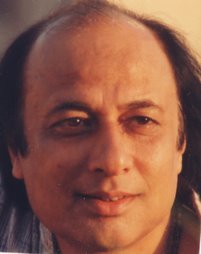